Before the presidential election, I was severely chastised numerous times by gun-owning supporters of Barack Obama for suggesting that he was the absolute worst choice for president.

Yet for some reason that to this day I still do not understand, normally sane “pro-gunners” actually voted for Obama in sufficient quantities to get him elected.

Well, those “Gun Owners for Obama” got fooled and here is the proof…

If a politician will vote to limit in any way your rights to own, carry, or use ANY type of firearm, then he is effectively attempting to shift the balance of power away from the people who elected him and place more power into the hands of the government.

What does a politician have to fear from allowing his law-abiding constituents to own or carry the same weapons as our military and police?

What does a politician have in mind for us and our children that he cannot trust us with firearms?

What kind of change does a politician want for our country that he feels he must first disarm us to accomplish?

Watch this video from a respected news source to see Obama’s true colors.

Then spread this blog post to everyone you know, asking them to contact their US Senators with outrage for Obama even suggesting the United States of America allow another country to tell American gun owners what firearms we can own, carry or use!

Swearing an oath to uphold and protect the Constitution of the United States of America means exactly that! Failing to do so by selling out our sovereignty to other nations is criminal.

What term best describes anyone who supports this treaty — including Bill Clinton who originally agreed to it, Barack Obama who brought it back from the grave in the hopes that he can now get it ratified, and any US Senator who signs it?

Let me know and then click on GOA’s map to find your US Senators so you can write, fax, e-mail and call them to express your outrage over Obama’s back door attempt to strip away our ability to protect our freedom against all enemies – foreign and domestic! 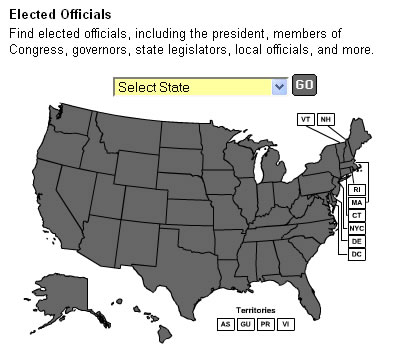 Please forward this blog to everyone you know to get this message out across the Internet.

And if you want the mindset and skill at arms to protect yourself against all enemies, foreign and domestic, but do not yet have a 30 State Concealed Weapons Permit, the world-class training that Front Sight provides, or a Springfield Armory XD Pistol, then take advantage of Front Sight’s Greatest Course, Gun and CCW Permit Offer Ever. (Also known as the Millionaire Patriot Offer.)