Joe Biden has made his position on GUN CONFISCATION and GUN TAXES crystal clear. Calculate your Biden Gun Tax Bill, if Gun Grabbing Biden is elected. Here are two of my new, good friends to explain your gun taxes if ALL GUN OWNERS do not band together to VOTE AGAINST BIDEN…

But it is even worse… Before reading Dr. John Lott’s article below, watch the attached video from LouderWithCrowder as he exposes all the details of Joe Biden’s Gun Control Platform and then forward this email to every gun owner you know!

Here is the article from my good friend Dr. John Lott, Jr. 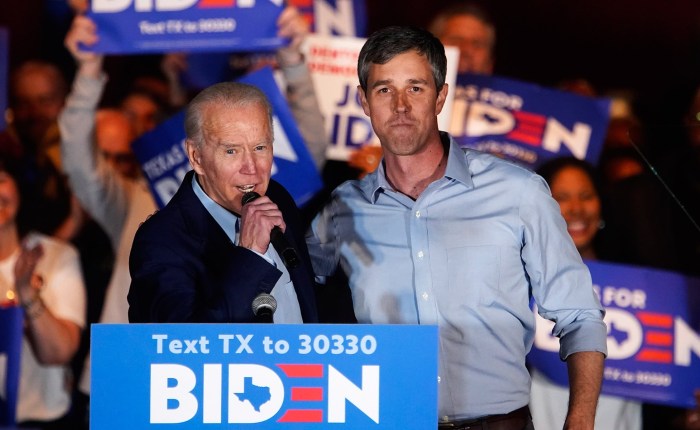