I just got off the phone with Vice President Mike Pence. This is what we are doing…

I just got off the phone with Vice President Mike Pence.

Here is what we are doing…

Thank God that Trump is a fighter and he is willing to fight for Truth, Justice, and the American Way.

Trump is refusing to accept the highly questionable actions of the Democratic controlled states of Wisconsin, Michigan, Pennsylvania, Atlanta and Nevada on the night of the election, and the subsequent Biden voter dumps that have followed for days after the election. Trump is going to expose the Democratic Party’s corruption and voter fraud that Republicans have complained about for years, through all the lawsuits and investigations needed to prove voter fraud. 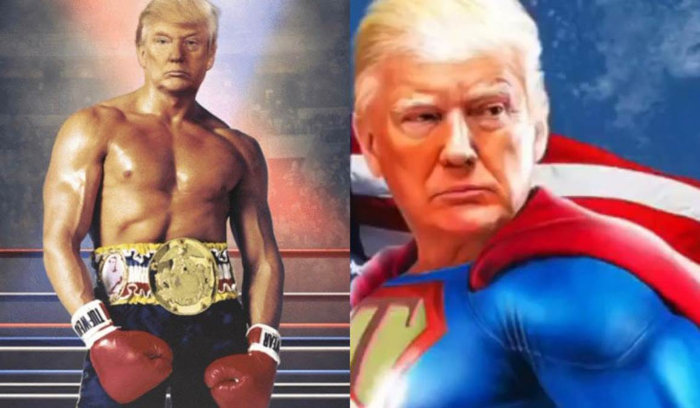 This could get ugly before it is resolved.