Deep State Lies. It’s not “conspiracy theory” when you have this type of evidence. It’s more Deep State Crime on Americans…

The theme of today’s blog is DEEP STATE LIES.

Let’s start by revisiting China Mitch McConnell and Crazy Nancy Pelosi’s desperate Deep State efforts to impeach President Trump over their claims he incited the breach of the Capitol building on January 6.

Never mind that the Deep State Corruptocrats were SILENT for MONTHS while BLM and Antifa were terrorizing entire cities and tried to burn down a federal building WITH PEOPLE INSIDE, leading up to the election. Look what these duplicitous traitors are trying to pull off, knowing full well President Trump is not guilty of their claims, and they do not have the legal due process to exercise such a stunt before January 20…

Senate Majority Leader Mitch McConnell is signaling support for the House Democratic impeachment effort that includes an article charging the president with ‘incitement of insurrection’.

The view of the GOP powerbroker emerged shortly before Rep. Liz Cheney, a member of the House GOP leadership, announced that she would vote for impeaching President Trump.

‘On January 6, 2021 a violent mob attacked the United States Capitol to obstruct the process of our democracy and stop the counting of presidential electoral votes. This insurrection caused injury, death and destruction in the most sacred space in our Republic,’ wrote Cheney, the daughter of the former vice president. 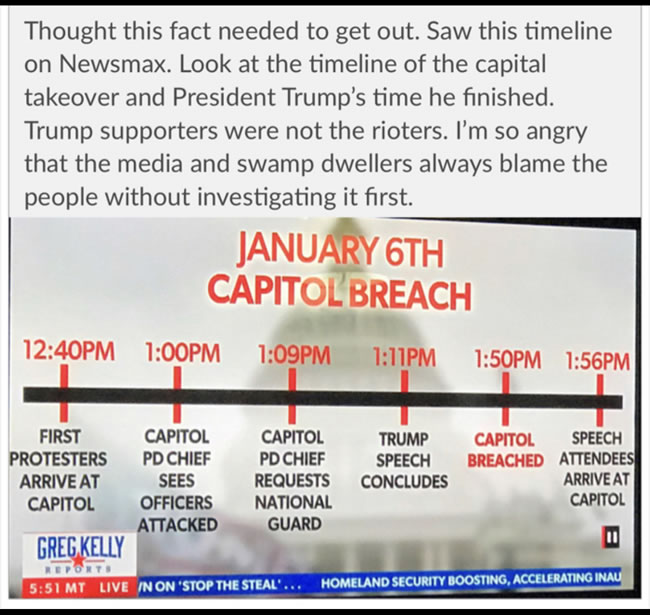 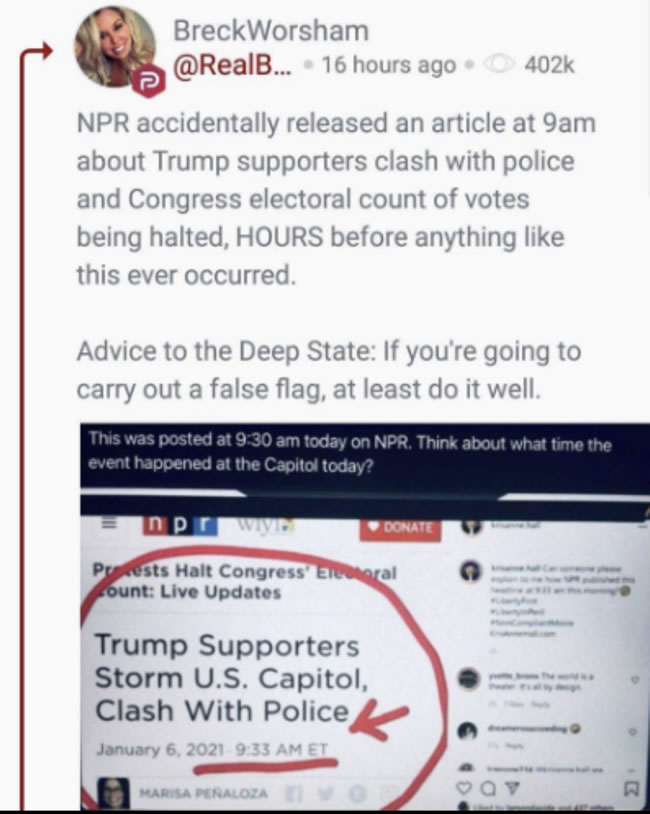 And here is the BIGGEST news that came out today of how DEEP the Deep State is involved in what has happened over the last 8 years. I suspect this is just the tip of the iceberg that is beginning to pierce the surface. You cannot dispute “I was there and I did this” personal testimony evidence of the depth of corruption that is now coming forward. This witness, former Overstock.com CEO is as credible a witness as you are ever going to find, especially when he is admitting to being directly involved in the bribe of a presidential candidate. I suspect in the coming days, there will be more and more of this type of evidence that is revealed. I certainly hope so…

And until the highly anticipated, BIG action by President Trump becomes evident to all of us, I leave you today with this…