Want a REAL “insider” to tell you what is happening? Grab your pillow…

Everybody wants to know what is real, what is speculation, what is disinformation as we are three days away from Inauguration Day.

Does President Trump have a secret plan to save the Republic?

Is President Trump just going to fly off into the sunset on the morning of January 20 and leave us all behind?

I wish I had those answers for you. I have my hopes for justice as you do. I do not believe President Trump has given up or forsaken the 80 million patriots who voted for him, because he loves our country, he loves our citizens, and his fate and the fate of his family and business assets are as much at risk as mine and yours under a Socialist Regime.

Unfortunately, I have not been called to the White House to discuss what has happened or what is going to happen, but here is someone who has…

So based on Mike’s personal report, you can make your own judgement on what may or may not be coming in the next few days. Understand that I would not expect President Trump to tell Mike, or me, or anyone other than those who absolutely need to know, what is coming. As the WW II war posters warned, “Loose Lips Sink Ships.”

However, after watching Mike’s report, I went to his website and purchased just about every item he offers on his website as my way of saying “Thanks Mike!” for his personal, financial, and emotional commitment to our freedom and our Republic. Below, you can see a screen grab of the “Thank You for Your Order” I received after my purchase. I suggest you do the same. Freedom is not free. I know first- hand, the costs of being a patriot and I am still willing to fight. We need to support patriots like Mike and the companies they own… 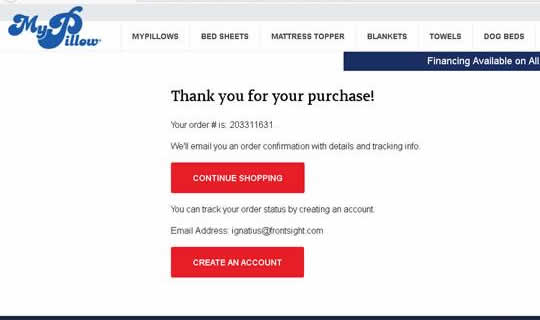 WHAT is REALLY going on in Washington DC?

25,000 troops are currently in DC. This is four times more than the number of troops in Afghanistan and Iraq combined!

5,000 more are expected to arrive in the next few days.

Barricades and armored checkpoints are everywhere in DC.

All of this for the anticipated civil unrest by Trump supporters when Biden is inaugurated? I think not.

First, Trump supporters are not violent. This was proven, and now finally accepted by the government and even the Left Wing Media, after video evidence revealed BLM, Antifa, and even an imbedded CNN reporter were caught instigating the breach of the Capitol. 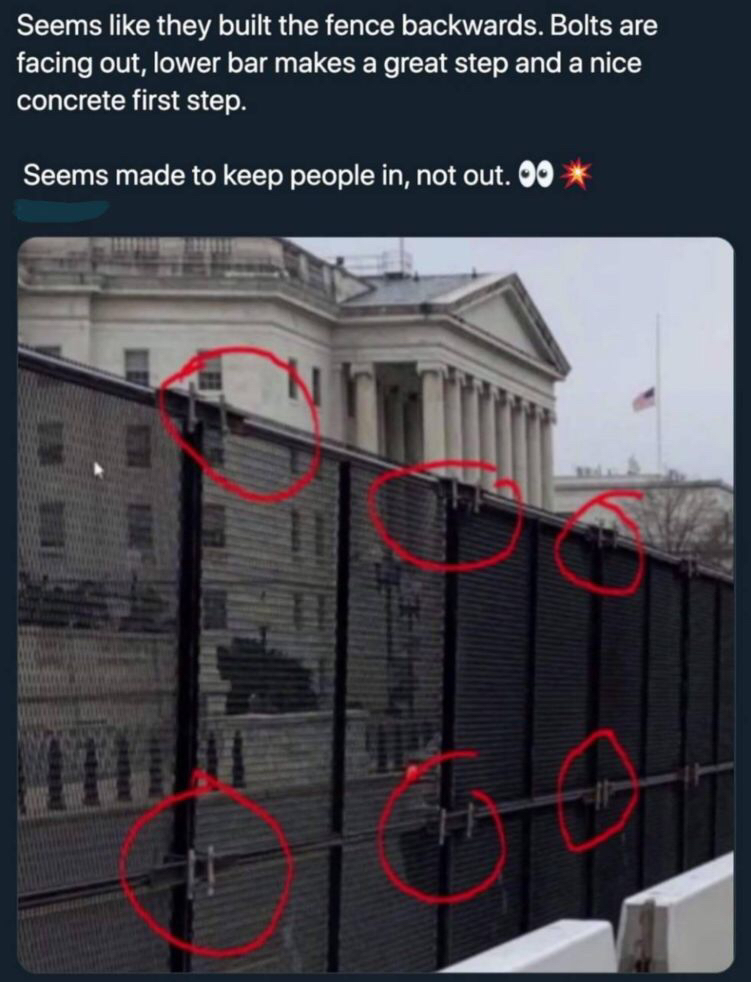 Look at all these checkpoints and closures on this map…

Here is video of what all these checkpoints look like… (Do not watch this one if hearing the F-Bomb offends you.)

Military personnel are stopping people at check points who are LEAVING DC and asking to see their ID. WHY stop and ID people LEAVING? WHO are they looking for?

There is so much confusion, misinformation, and speculation being circulated right now, but one thing is undeniably real. Washington, DC is readying for something VERY BIG to happen. In our lifetimes we have never seen a military build-up like this in Washington, DC.

Here are some videos where people are making their predictions on what is going to happen come January 20. If you are asking me, my gut tells me the military build-up is NOT to protect the Inauguration, but the inauguration plays into it. For your entertainment and education, enjoy these different views and predictions…

Start at 8:10 on this video to see and hear Doug Billings share his 22 bullet point views and predictions…

And under the categories of “This Sounds Incredible!” or “This Does Not Sound Credible.” or “I Hope it is True!” or “How Could this Be True?” I present you with this video to prepare you at best, or your entertainment at least… (I like this one the best)