Quite frankly, it is hard to believe how far the Supreme Court has fallen under Chief Justice John Roberts.

Thankfully, Justice Thomas is not afraid to call out Roberts and his fellow justices for their utter failure to do WHAT NEEDS TO BE DONE… 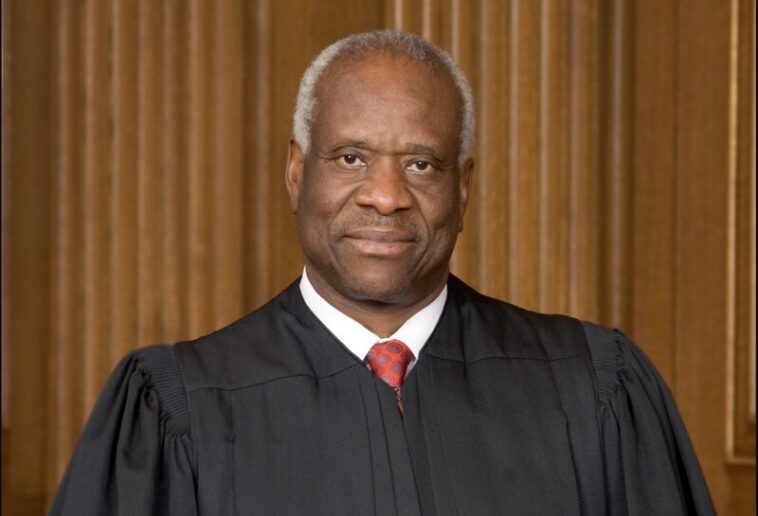 On Monday, Supreme Court Justice Clarence Thomas unleashed on his fellow Supreme Court justices after they voted against taking up cases relating to ballot-integrity measures for the 2020 election and future elections.

“This is not a prescription for confidence,” Thomas said in his dissent on Monday, noting that “changing the rules in the middle of the game is bad enough.” 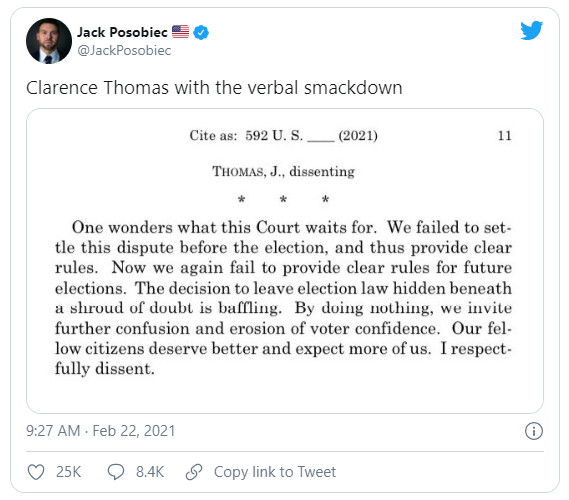 “That decision to rewrite the rules seems to have affected too few ballots to change the outcome of any federal election. But that may not be the case in the future,” Thomas wrote. “These cases provide us with an ideal opportunity to address just what authority nonlegislative officials have to set election rules, and to do so well before the next election cycle. The refusal to do so is inexplicable.”

“If state officials have the authority they have claimed, we need to make it clear. If not, we need to put an end to this practice now before the consequences become catastrophic,” Thomas added.

“We are fortunate that many of the cases we have seen alleged only improper rule changes, not fraud,” Thomas went on to say. “But that observation provides only small comfort. An election free from strong evidence of systemic fraud is not alone sufficient for election confidence. Also important is the assurance that fraud will not go undetected.”

If there are any “Pro-Gun Democrats” still on my subscriber list, GET THE HELL OFF NOW and don’t even think about ever taking a course at Front Sight. You are NOT welcome.

Because self-proclaimed “Pro-Gun Democrat” idiots voted for China Joe Biden and now we have the hero of the left, Idiot-in-Chief Biden giving the Corruptocrats a Second Amendment Hating, Gun Grabbing Buffoon in the White House, who is willing to sign any and all gun control bills they place in front of him, even though he is absolutely clueless regarding the proper use of a defensive firearm. 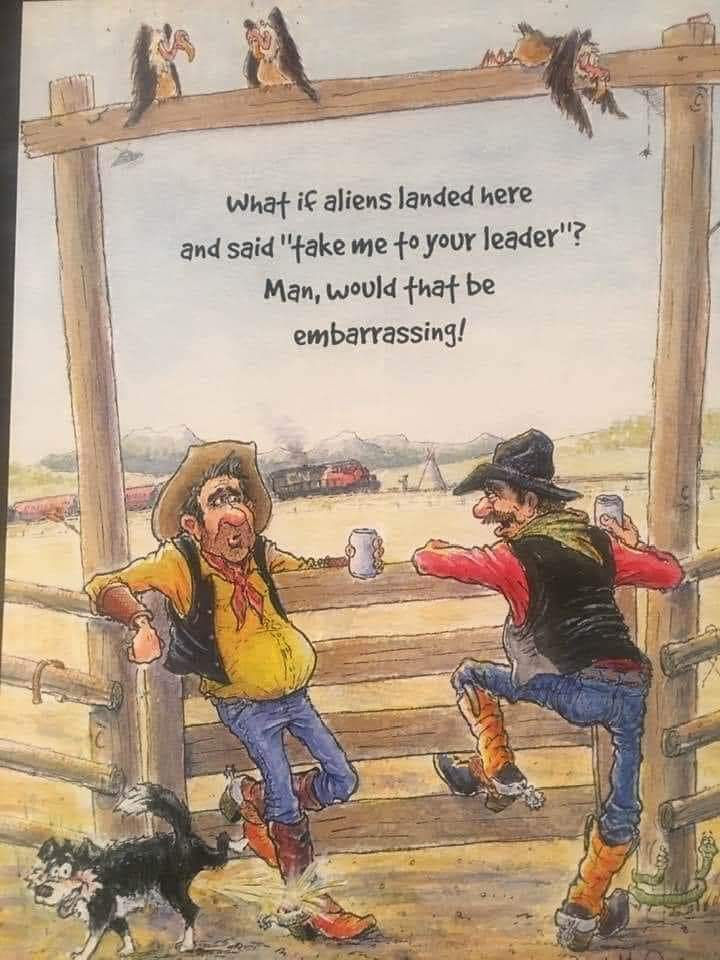 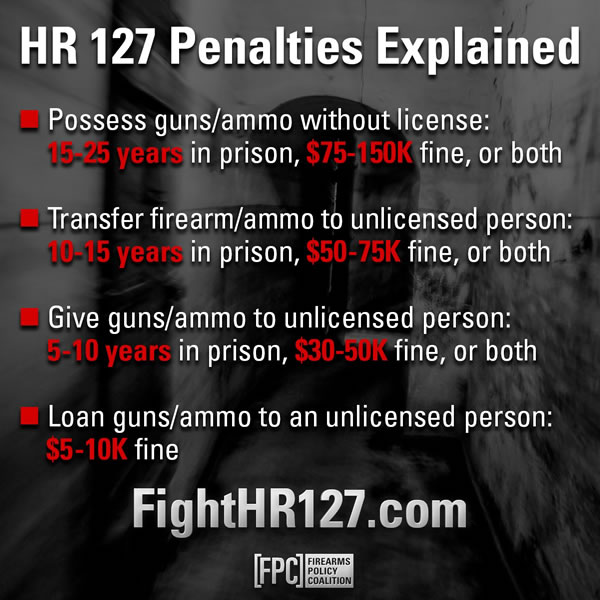